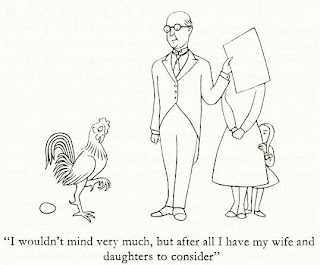 A couple of weeks ago I came across a second-hand copy of The Human Sum, a 1957 book on overpopulation which I bought mainly because of the lovely illustrations by Alfred G. Wurmser, such as the one pictured above. Out of curiosity I decided to do a little more research on the cartoonist. 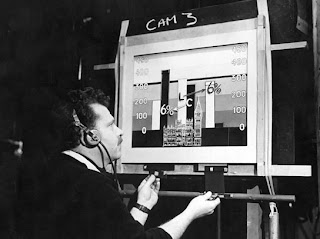 Image of Alfred Wurmser from the BBC website. Original caption: "Alfred Wurmser, designer of animated captions, altering one of the caption cards used to show the state of the parties before the swingometer was invented."


According to IMDB, Alfred Gaston Wurmser was born in Vienna in 1912. His earliest involvement with British television appears to have been assisting ventriloquist Francis Coudrill on the fifties children's variety show Whirligig (according to this fansite). Coudrill's act, revolving around a cowboy named Hank and his friends, mixed traditional ventriloquism with a form of cutout puppetry similar to the technique used by John Ryan in Captain Pugwash - presumably Wurmser's contribution was to the latter segments, as it is the same basic concept as the primitive TV graphics demonstrated above.

Indeed, Wurmser became so closely associated with these sliding captions that his name became a byword for them. TV Studio History quotes Patrick Moore on the matter:

In pursuit of "props" we went to see Alfred Wurmser, a charming Viennese who lived in Goldhawk Road. He had a dog named Till, half-Alsatian and half-wolf, who weighed about a ton but was under the strange delusion that he was a lap-dog. Alfred made moving diagrams out of cardboard, and he soon became enthusiastic, so that we continued to use the "wurmsers" until he decided to return to his native Austria. The original title of our programme was to be Star Map, but we changed it to The Sky at Night almost at once - to make sure that the new title went into the Radio Times.


As an aside, I've always been a little unsure of what to call series like Captain Pugwash, which are generally classed as animation but were technically made using live action puppetry. Perhaps it's time we revived this piece of terminology...

IMDB states that Wurmser also worked on Jackanory, Great Captains and 1951 versions of Aladdin and The Tempest. According to this fansite for the puppet series Sara & Hoppity, he also worked on three programmes narrated by Jean Ford: Christmas Story, Clara the Little Red Car and Janie's Toys.

More about him can be read at the LE Confidential blog, which has a fifties magazine article about him posted.


Here are some more of Alfred Wurmser's illustrations from The Human Sum: 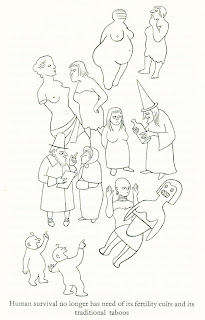 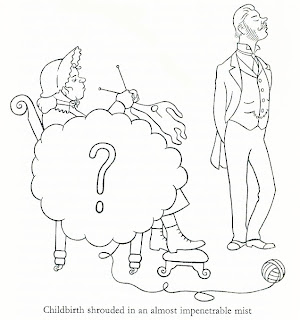 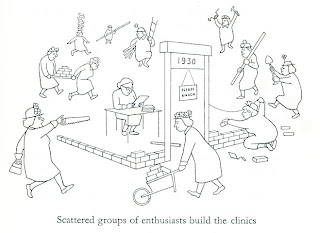 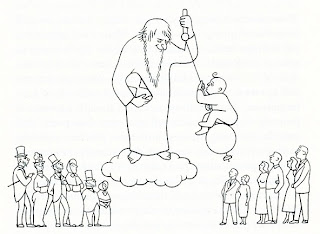 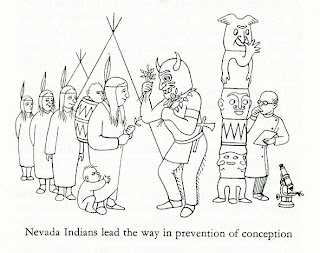 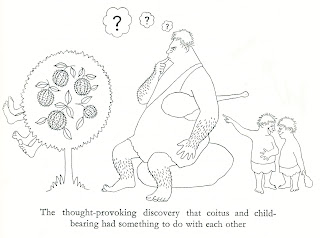 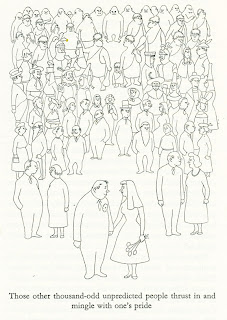 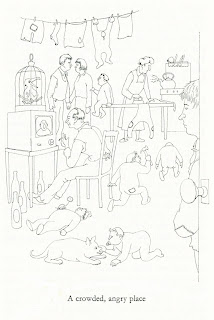 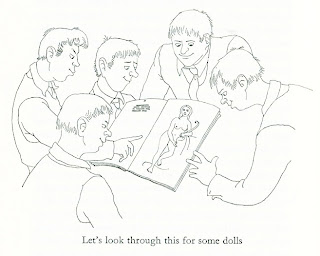 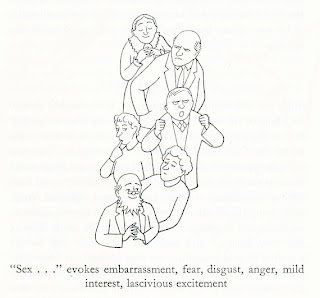 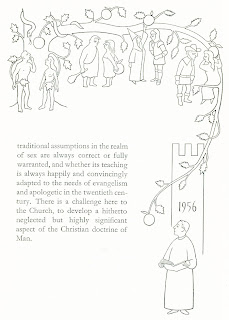