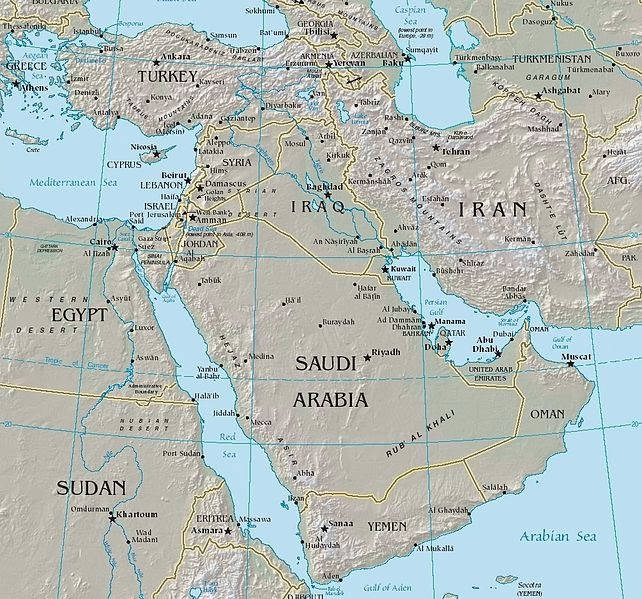 I currently know next to nothing about animation from any Middle Eastern country, let alone the entire region, so I'm looking forward to seeing exactly what I will uncover in running the blog. If you're curious, you can take a look for yourself.
Posted by Neil at 04:47 2 comments: