Better late than never. By now most people will have moved on from their "2014 in review" lists and started looking on towards the next year. Oh well... 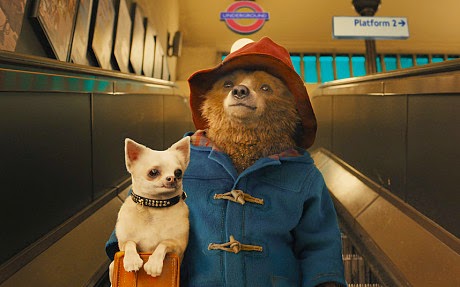 In the world of British animation, the highest-profile release this year was a primarily live-action film: Paddington. Although initially treated with scepticism (the first stills inspired a "creepy Paddington" meme) the finished film was given a glowing 98% at Rotten Tomatoes. London-based Framestore was tasked with looking after the bear. 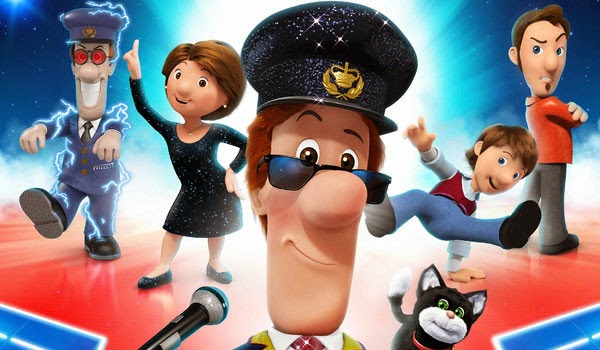 Another character familiar from 1980s stop motion fit the big screen this year. Postman Pat: The Movie saw a CGI version of the character competing on a talent show and facing off against an army of evil robot postmen. Pat possibly wasn't feeling a really happy man after the film's decidedly lukewarm reviews. 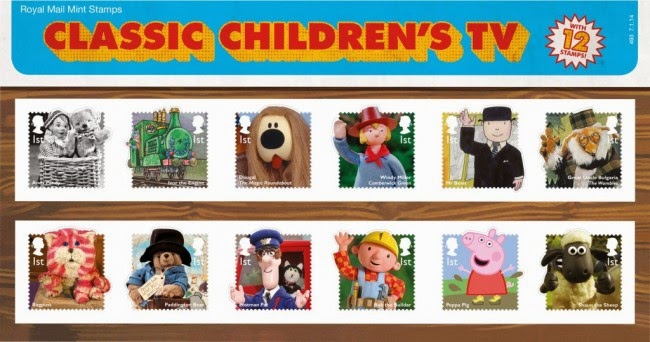 Both Paddington and Pat were amongst the characters honoured this year by the Royal Mail's Classic Children's TV stamp set. The Royal Mail also produced a Great British Film set which, commendably, honoured two animated films made for the GPO in the thirties: Len Lye's A Colour Box and Norman McLaren's Love on the Wing. 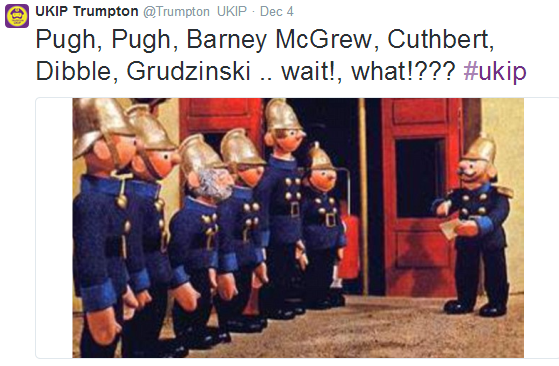 The most bizarre homage to classic UK animation this year occurred not on the big screen or in stamp collections, but as part of a political debate on Twitter. One of UKIP's MEPs was outraged to find a Twitter account purporting to be the official mouthpiece of UKIP Trumpton, and called for his followers to report this fraudulent account. It should go without saying that this was not a genuine Twitter account, as Trumpton is an entirely fictional town from the stop-motion Gordon Murray series of the same name. Mike Dicks was responsible for creating the spoof account, which also spread onto Facebook somewhere down the line.

BAA winners: Room on the Broom, Model Britain, The Lion

Other award winners of the year: Sleeping with the Fishes, Marilyn Miller, Moving On


Room on the Broom was nominated for Best Animated Short at the Oscars and Best Animated Special Production at the Annies, and was the only British animated film to be honoured at either event this year.

In the BAFTA children's awards, Shaun the Sheep won Best Animation ahead of The Amazing World of Gumball, Dennis the Menace & Gnasher and Strange Hill High; Sarah & Duck beat out Bing, Dinopaws and Postman Pat and the Rubber Duck Race for Pre-School Animation. The Special Award was handed to Peter Firmin, co-creator of Bagpuss, Noggin the Nog and all those other classics.

Two British films where honoured at the Annecy Animation Festival this year. The Cristal for a Graduation Film went to The Bigger Picture by Daisy Jacobs of the NFTS, while The Age of Curious by Luca Toth received the Jury Distinction in the Graduation Films category.

Meanwhile, at the London International Animation Festival, My Dad by Marcus Armitage was named Best British Film; Somewhere by Nicolas Menard was one of the pieces to win the Judges' Vote in the International Programme; and The Key by Kim Noce & Shaun Clark and Marilyn Myller by Mikey Please were amongst the films to win the audience vote.

As always, I shall close my overview my saying goodbye to the people involved with British animation who passed away this year. 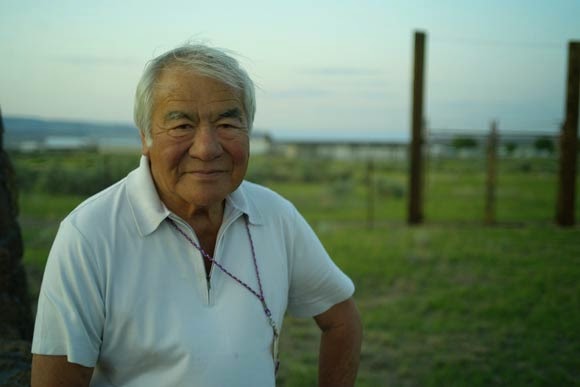 Jimmy T. Murakami was one of animation's great globetrotters. Born in the United States, Murakami's career took him across Japan, Britain, Italy, France, the Netherlands and Ireland. While working in the UK he directed the BAFTA-winning short Insects and the Raymond Briggs adaptation When the Wind Blows, as well as working on The Snowman and Heavy Metal. He died on February 16, aged 80. 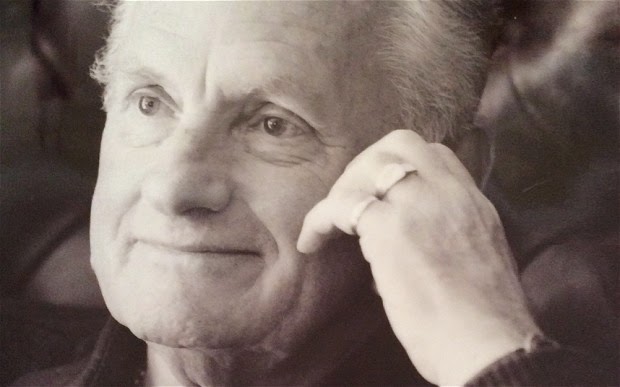 Anthony Marriott was a writer whose best known work was the play No Sex Please: We're British, which he co-wrote with Alistair Foot and helped to adapt for the big screen; it is one of those works with a title that shall live on forever. His other works include several episodes of the Gerry Anderson puppet series Fireball XL5. He died on April 17, aged 83. 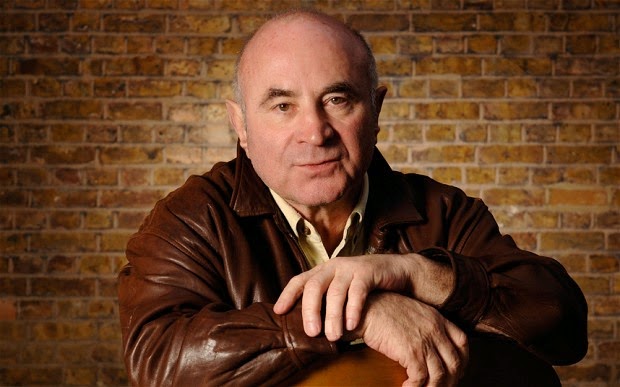 Whether he was playing a Cockney or a New Yorker, Bob Hoskins was a familiar face on our screens for many years. His involvement with British animation involve voicing Teddy in The Forgotten Toys, starring alongside Richard Williams-animated characters in Who Framed Roger Rabbit, and performing in the live action Super Mario Bros. film (directed by animators Annabel Jankel and Rocky Morton). He died on April 29, aged 71. 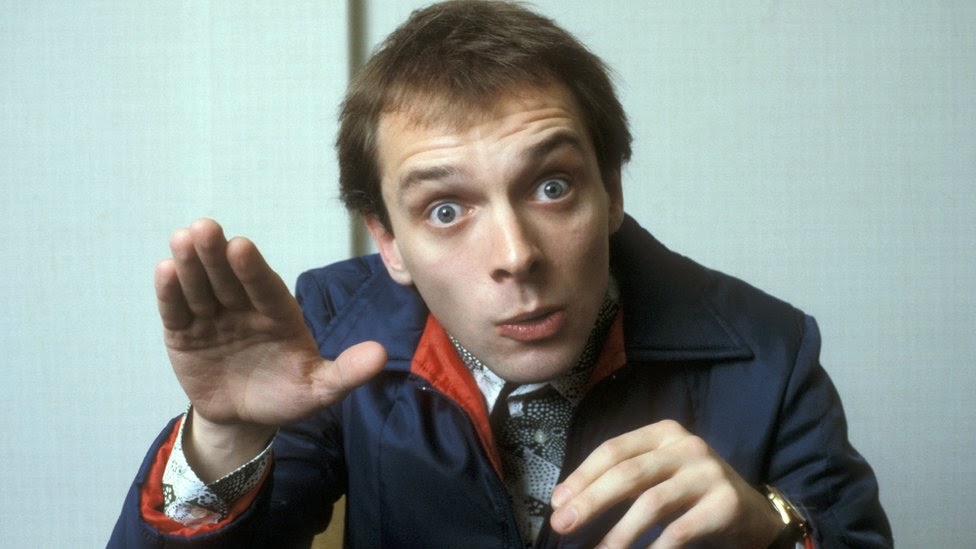 Rik Mayall will forever be remembered for larger-than-life roles in The Young Ones and Bottom that made him seem like a character even while appearing in live action. He was no stranger to animation, however: his vocie credits include Prince Froglip in The Princess and the Goblin, Tom Thumb in The World of Peter Rabbit and Friends, the Robber King in Martin Gates' The Snow Queen, Mr Toad in TVC's The Wind in The Willows and The Willows in Winter, the animals in Tom and Vicky, Kehaar in the Watership Down television series, Gerard the Gormless in the English dub of A Monkey's Tale, the narrator in Jellikins, Edwin the Eagle in Shoebox Zoo, Cufflingk in Valiant, the title character in King Arthur's Disasters, the Dwarfs in the English version of Snow White: The Sequel and President Pinky in The Itch of the Golden Nit; he even guest starred in in episode of Spongebob Squarepants. He died on June 9, aged 56. 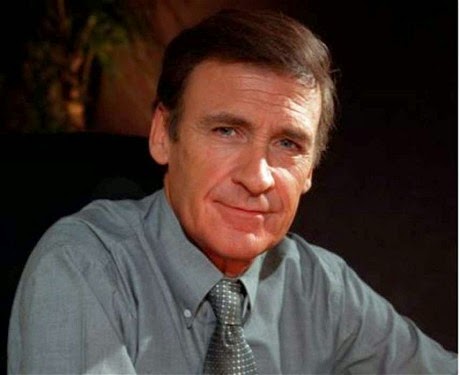 As well as acting in a wide range of live-action TV series such as The Sandbaggers, Ray Lonnen was an established voiceover artist who lent his talents to commercials, audiobooks and animation. He played the character of Smokey Controller in Budgie the Little Helicopter and provided voices in the English dubs of several anime productions of the nineties: Wicked City, GoShogun: The Time Étranger, The Heroic Legend of Arislan and Seiden RG Veda. He passed away on July 11, aged 74. 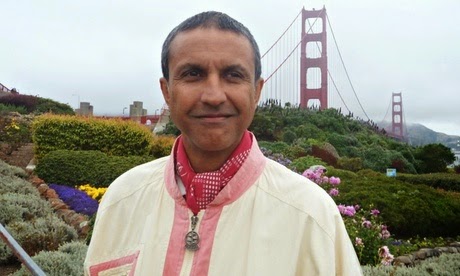 Born in India, Lyndam Gregory appeared in a steady stream of British TV series from 1979 onwards. His contribution to animation came when he provided voices for "Podna and Podni: A Story from Pakistan", an episode of the internationally-produced Animated Tales of the World. He died on Augus 21, aged 59. 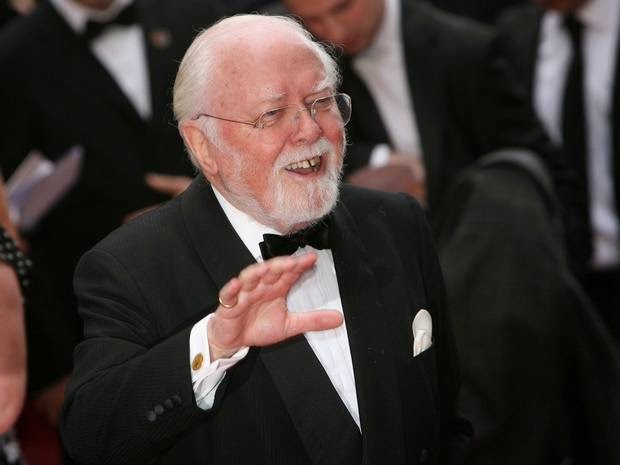 A national treasure for his many varied contributions to British cinema as actor, director and patron, Richard Attenborough needs little introduction. In terms of animation he voiced the grandfather in the stop-motion series Tom & Vicky, and also provided voice work in the video games Trespasser and The Lost World: Jurassic Park - Chaos Island.  He died on August 24, aged 90. 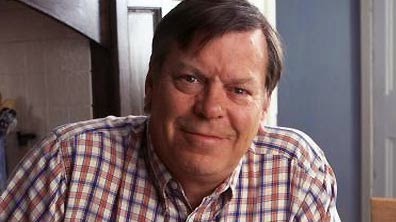 Warren Clarke had roles in many live action productions over the years, Dalziel and Pascoe and A Clockwork Orange being the best known. In this decade he became known to a much younger generation of viewers by voicing the character of Speedy McAllister in Chuggington; he also had a voice role in Peter Baynton's 2010 short Save Our Bacon. He died on November 12, aged 67.
Posted by Neil at 07:26 5 comments: