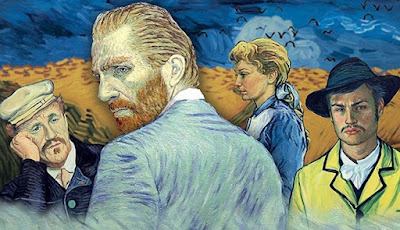 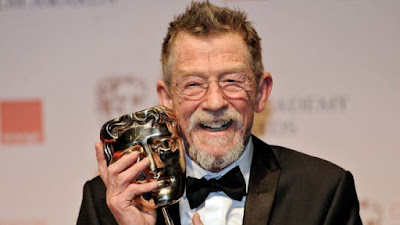 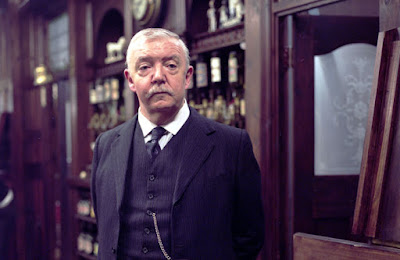 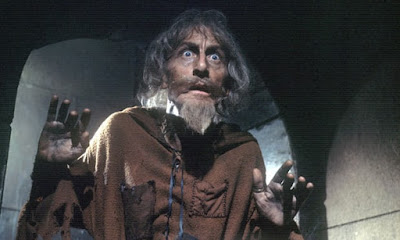 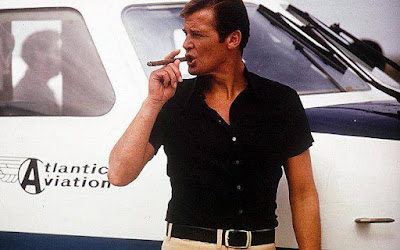 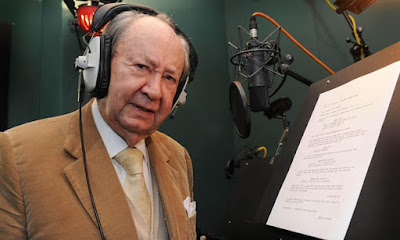 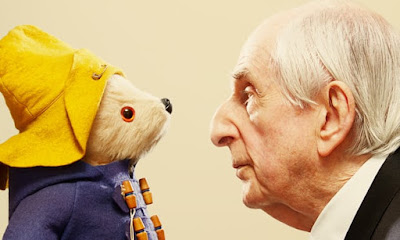 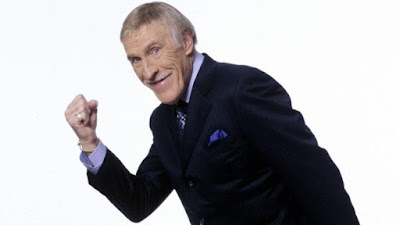 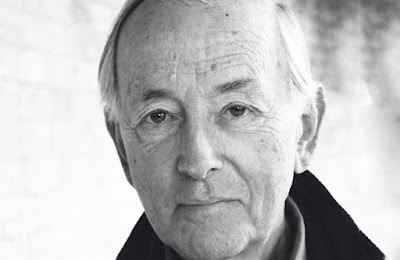 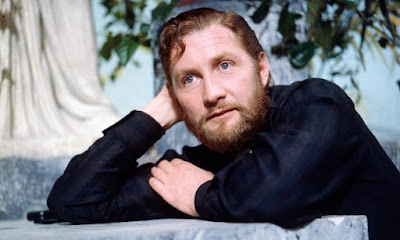 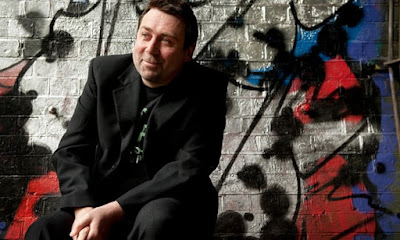 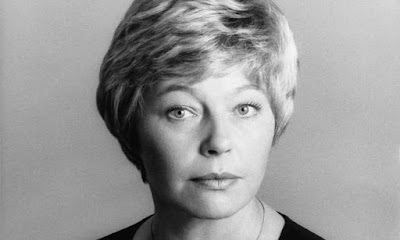 A respected actress on stage and screen, Rosemary Leach had a number of animated roles. She voiced Vera in The Plague Dogs, the narrator in one episode of Shakespeare: The Animated Tales, Tabitha Twitchit in The World of Peter Rabbit and Friends, Lady Daisy Woodmouse and Old Mrs Eyebright in Brambly Hedge and Myfanwy in Bosom Pals. She died on 21 October, aged 81.
Posted by Neil at 04:55